Since 2001 present in the lagoon of the stagnone to have fun and entertain. Learning from each of our students the love for teaching this sport

In kite for 20 years

The first kites in the lagoon arrived just 3 years after the legendary pioneers Wainmann, Cabrinha Naish and perfected the project of the French brothers Bruno and Dominique Legaignoux. It seems a millennium has passed and instead it is only a few years, We were immediately conquered by the first Kites (the internet was what it was, you tube and the smartphones would be born later), we learned, and immediately we began the first courses by settling in one of the best locations that nature has thought of for the Kite. 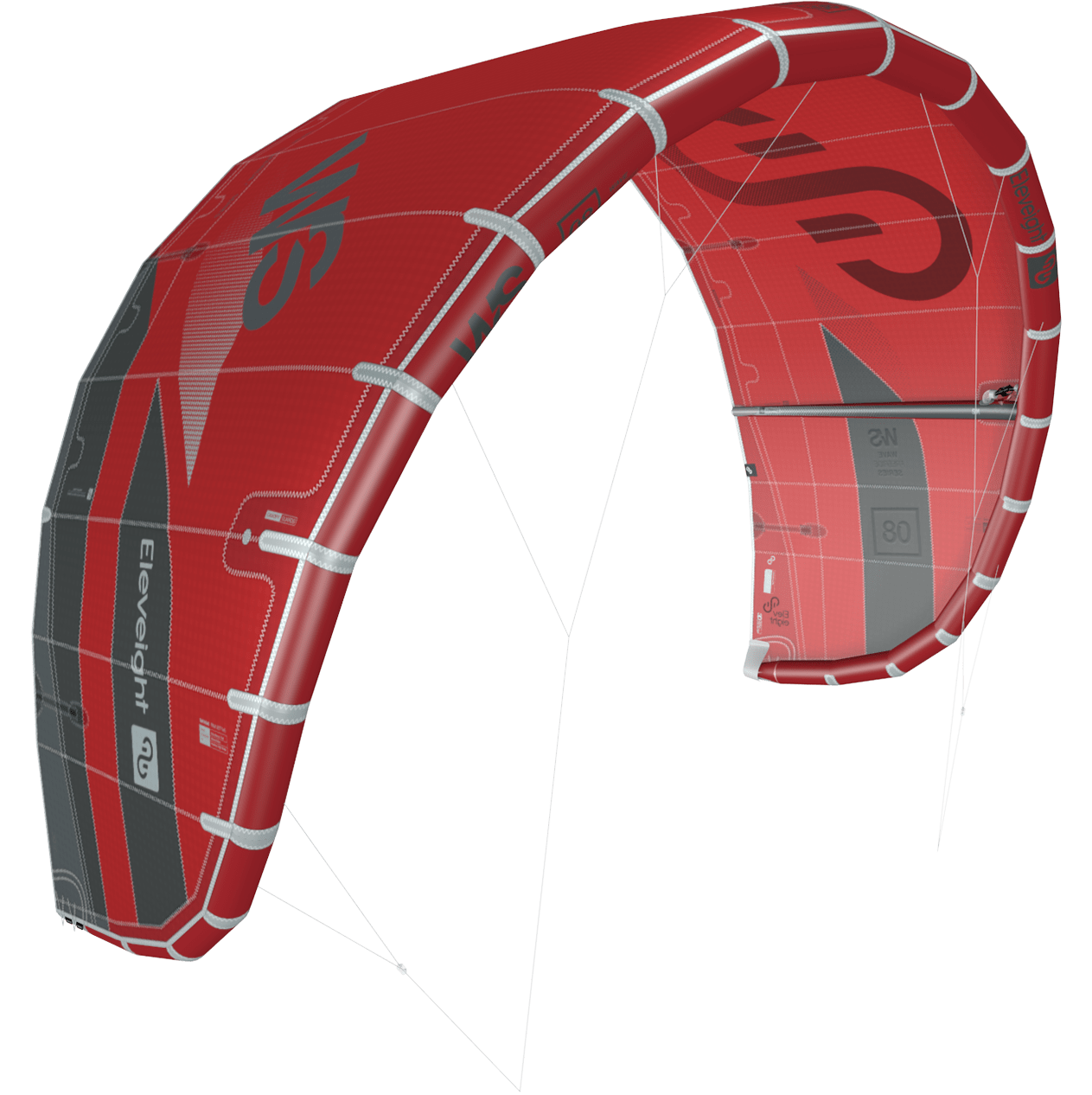 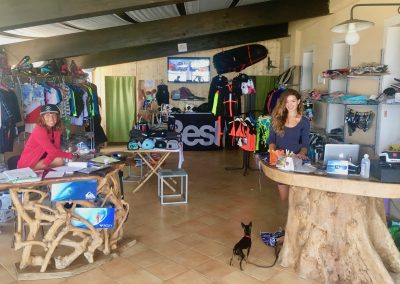 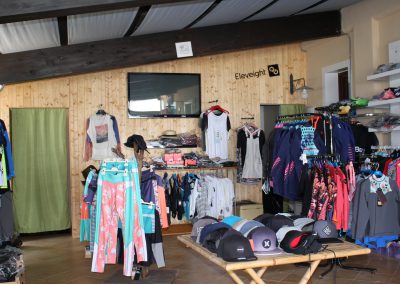 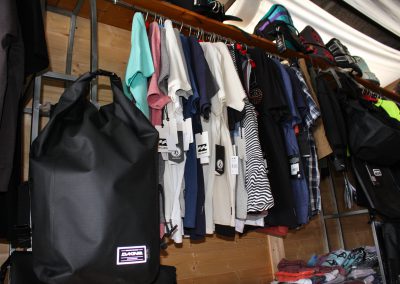 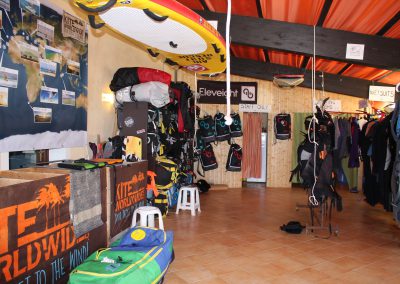 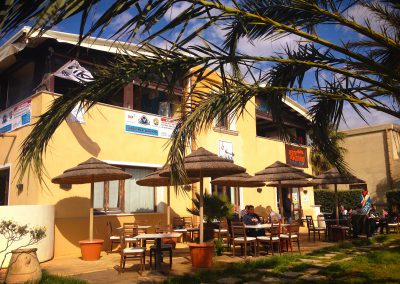 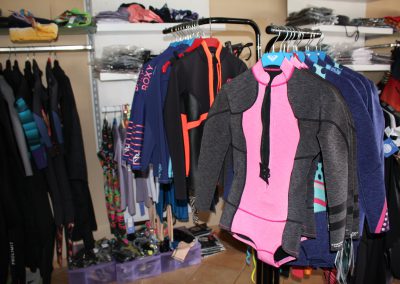 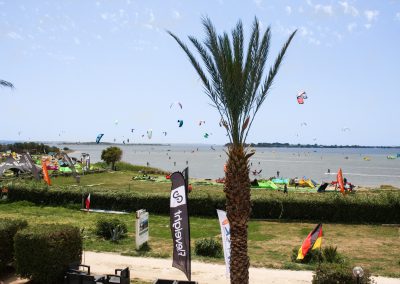 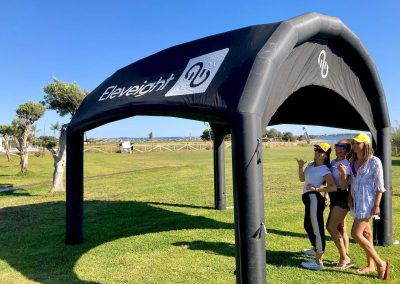 Open All Year Round